I am Jim, an Entrepreneur, Game Designer, and Student

I am Jim, and I am a University Student at University of Piraeus in Greece.

I love gaming, and that is why I am running my own game. Entrepreneurship in the Gaming Industry is fairly unpopular, that needs to change!

You can find me around on Discord, usually drinking a cup of espresso while listening to some Lofi Hop Jazz, Swing or Rock,, Depending on the time and my mood, I also enjoy Electro, Trance and Pshychedelic.

If you want to make me happy, just come home with a bottle of Jim Beam.

If you want to make me angry, well… just don’t. 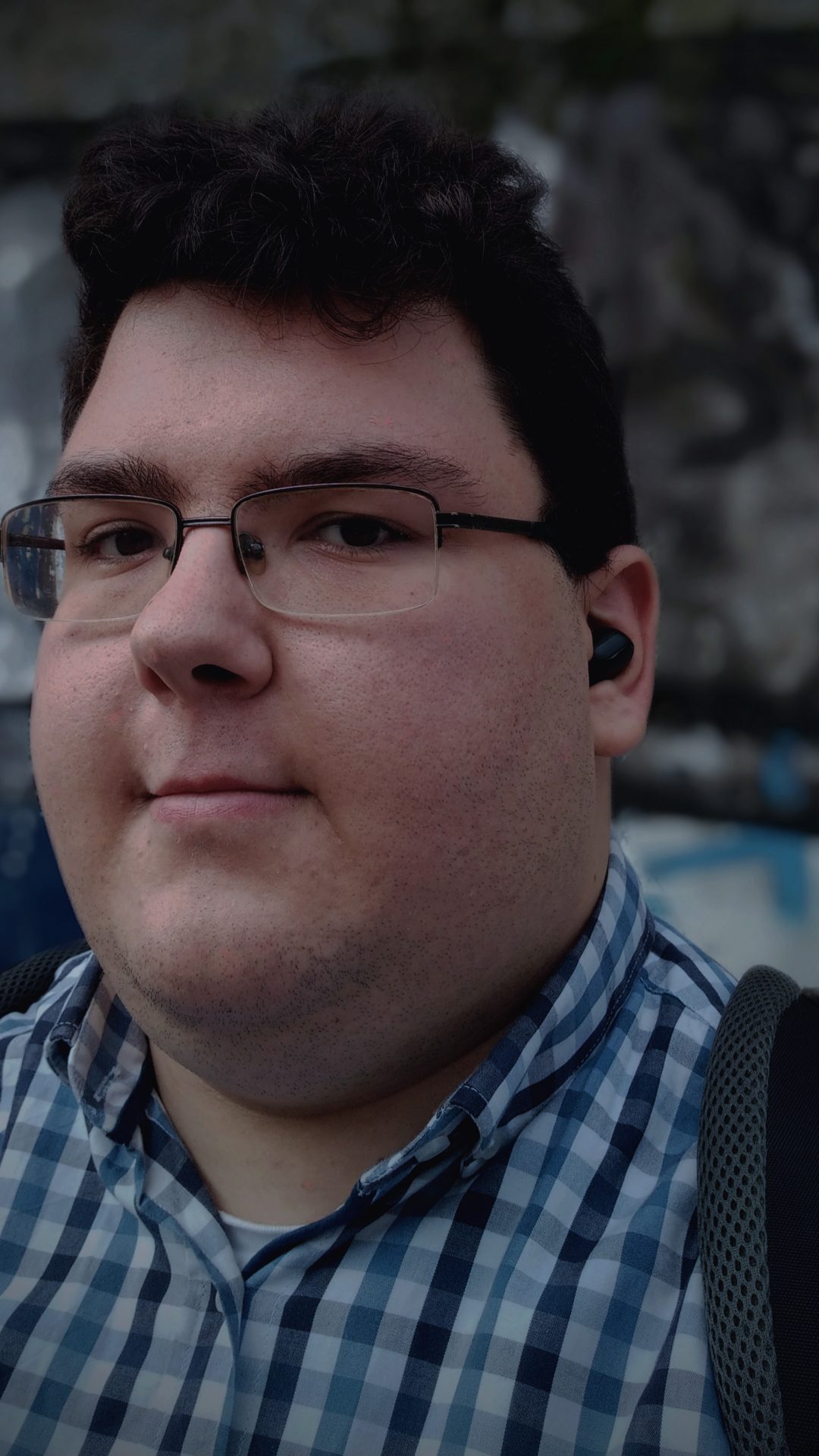 "I have a dream which worths more than my sleep"

Connecting friends online has always been a passion for me, since my first GiG Project, I find it intriguing how games can change a person’s life. It is not just finding new people to chat with, but the ability to be open and accept and introduce themselves to new cultures, experiences and more…!

In 2018, I was accepted as a UI/X Designer and QA Trainee in Vodafone. That is where I spent my summer. I am thankful I got the chance to work on such an amazing corporation, Vasso and Vassili if you read this, thanks for all of your help and mentoring!

The same year, and a few weeks later I was accepted to University and I am now studying Digital Systems at the University of Piraeus, in the heart of Athens. My courses include programming, computer networking, signal processing and much more!

In the summer of 2019, I was invited to complete a panel at Digital Expo 2019, where I got the chance to speak about GiG and how this industry is rapidly evolving with younger and younger ages, constantly joining in, to create their own DREAM games, easily and without any knowledge of coding.

In the fall of 2019, I acquired Stolendale, which is my main project. It’s a card game with both virtual and physical gameplay elements.

Later in 2019, we announced our partnership with Tenebra Studios, a Greek Game Studio for the publishing of Stolendale’s physical version, locally, in the Greek Market, and later worldwide. The release date is TBA.

My full Resume and other info

A prime example of an entrepreneur's role model, I look up to this wonderful individual! We've worked very well together, and hope to continue doing so in the future! 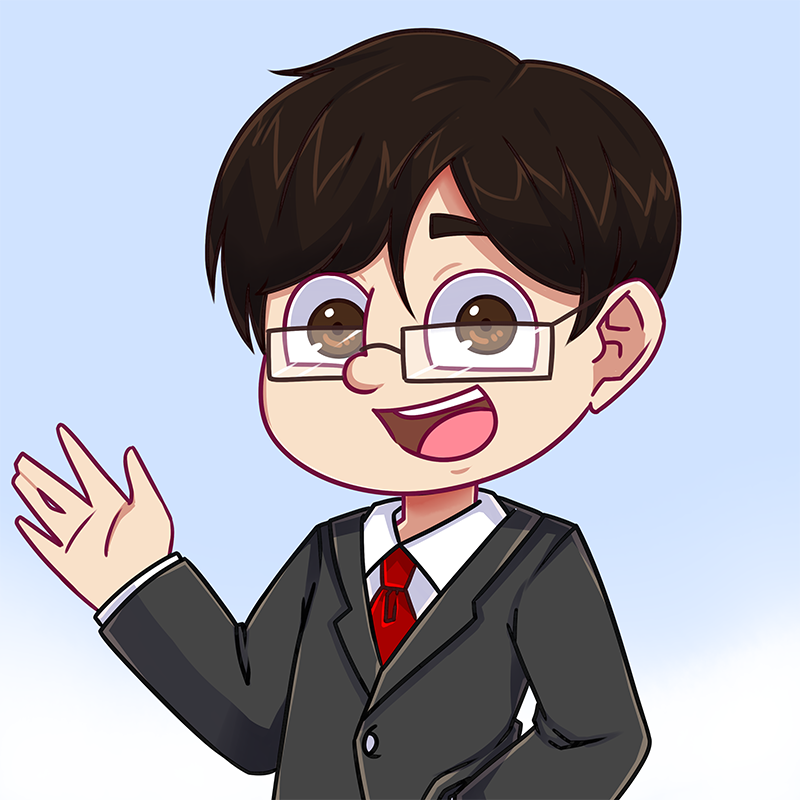 Alistair F.
Founder
Axiomatic Consulting
I could go on and on about Jim and how amazing he is. He is super kind, funny, and professional, knows a lot about management and bringing the real world management scene to online companies. 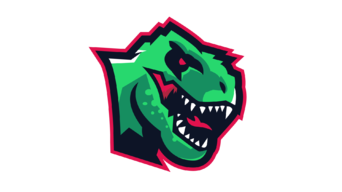 Max S.
COO
BGHDDevelopment
He is very competent and professional at what he does. He always easily delivers high quality documentations and proposals. 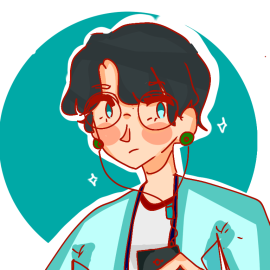 For all inquires - reach out!